By Warriors LeadNovember 21, 2022No Comments 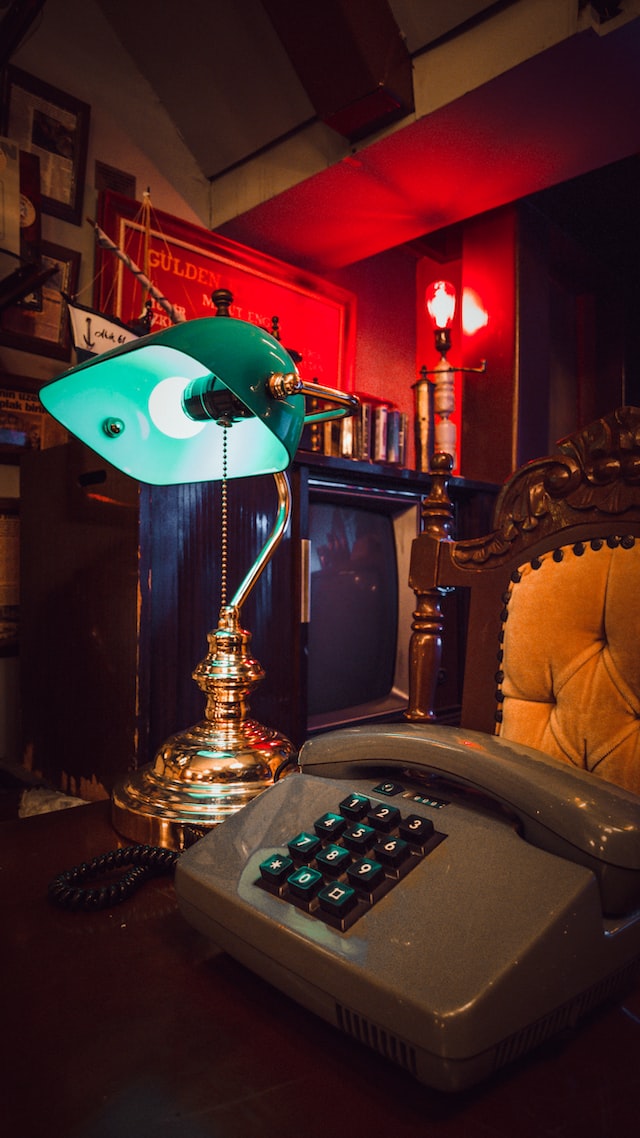 by The Daily Coach

If we went through life asking this one simple question, we would improve our decision-making.

The phone rings in Charlie Bluhdorn’s office inside the Gulf Western Building in Midtown Manhattan.
Bluhdorn’s secretary tells him that Jack Warner, founder of Warner Bros. motion pictures, is on the other line. Bluhdorn also owns Paramount studios and competes directly with Warner Bros. for movies.
After a few pleasantries, Warner offers Bluhdorn $1M dollars for the rights to a book titled The Godfather. Bluhdorn remains poised, not overly eager, even as he calculates the profits in his head and informs Warner he will need to get back to him on his offer. Before hanging up the phone, Bluhdorn asks one simple question.
“What does Warner know about The Godfather that I don’t know?”
Bluhdorn knows Warner is smart, savvy and a great businessman, and doesn’t toss around a million dollars for no reason. Warner has an edge, even though Bluhdorn owns the rights. Bluhdorn needs to get better informed before he decides to return the call.
If we went through life asking this one simple question, we would improve our decision-making. We would also learn more about something we think we already know.
Not every time we ask the question will we find new answers or solve new problems. But it will allow us to view something in a different mindset, a learning mindset that enables growth.
When Bill Belichick, for example, drafted Cole Strange in the first round of the NFL Draft this year, everyone covering the selection became negative about it, claiming it was too high, that Strange had no value and would have been available later. No one treated Belichick like Warner. No one asked what Belichick knew that they didn’t.
Everyone claimed Belichick wasn’t above being criticized and that he needed to hear the rough feedback. But why wouldn’t anyone react as Bluhdorn did?
The answer is in large part that we have stopped having an open mindset, and that ultimately prevents us from growing.
Next time something occurs far from your agreement, reminded yourself of Charlie and ask the Bluhdorn question. It will be the best question you ask all day.

Photo by Muhammed ÖÇAL on Unsplash

The Will To Win by The Daily Coach