By Warriors LeadNovember 14, 2022No Comments 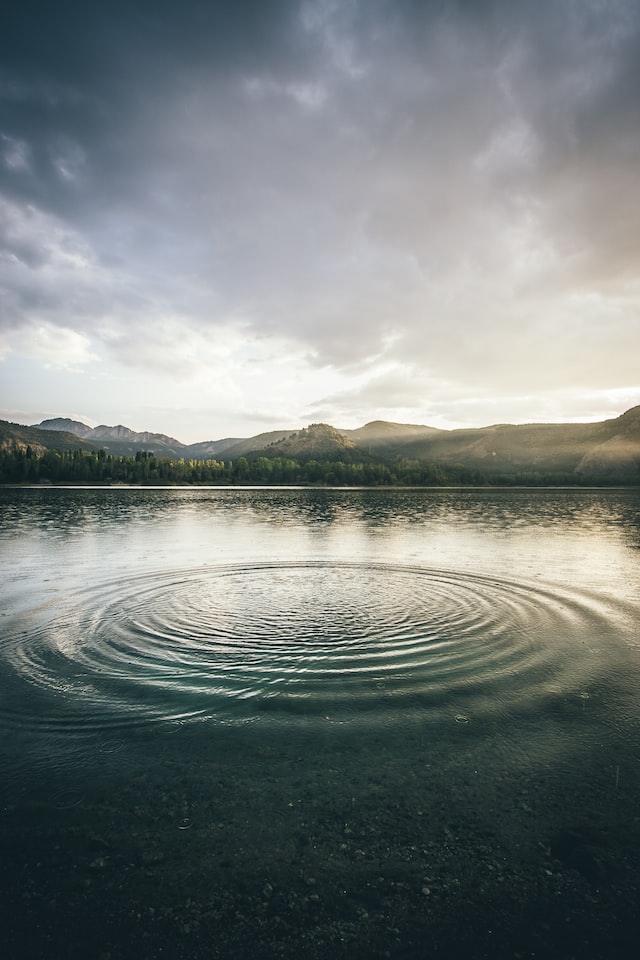 Welcome to Lead the Week encouragement from the PHARE Warrior Leadership Academy. We are sharing one of our favorite messages from a wide range of leadership thought leaders every Monday morning to encourage and inspire you to lead well throughout the week.

A Ripple of Hope

When God made you, he threw away the mold. There never has been or ever will be another person just like you. The late Robert F. Kennedy addressed the young people of South Africa in 1966 with the following passage. The same passage was used by Ted Kennedy in his eulogy at his brother Robert’s funeral.

“Some believe there is nothing one man or one woman can do against the enormous array of the world’s ills. Yet many of the world’s great movements of thought and action have flowed from the work of a single person.… “These people moved the world, and so can we all. Few will have the greatness to bend history itself, but each person can work to change a small portion of events, and in the total of all those acts will be written the history of this generation. It is from numberless diverse acts of courage and belief that human history is shaped. Each time a person stands up for an ideal, or acts to improve the lot of others, or strikes out against injustice, he or she sends forth a tiny ripple of hope. And crossing each other from a million different centers of energy and daring, those ripples build a current that can sweep down the mightiest walls of oppression and resistance.”

The thoughts and actions of a single person have often moved the world. You can too.

Photo by Sabri Tuzcu on Unsplash

The Will To Win by The Daily Coach